I have a weakness for snickerdoodles. The unmistakable cracked tops and dusting of cinnamon-sugar never let me down; I’m convinced that a snickerdoodle can brighten even the gloomiest of days. Converting the humble snickerdoodle into a blondie may seem irreverent to traditionalists, but there are times to break tradition, beginning now. 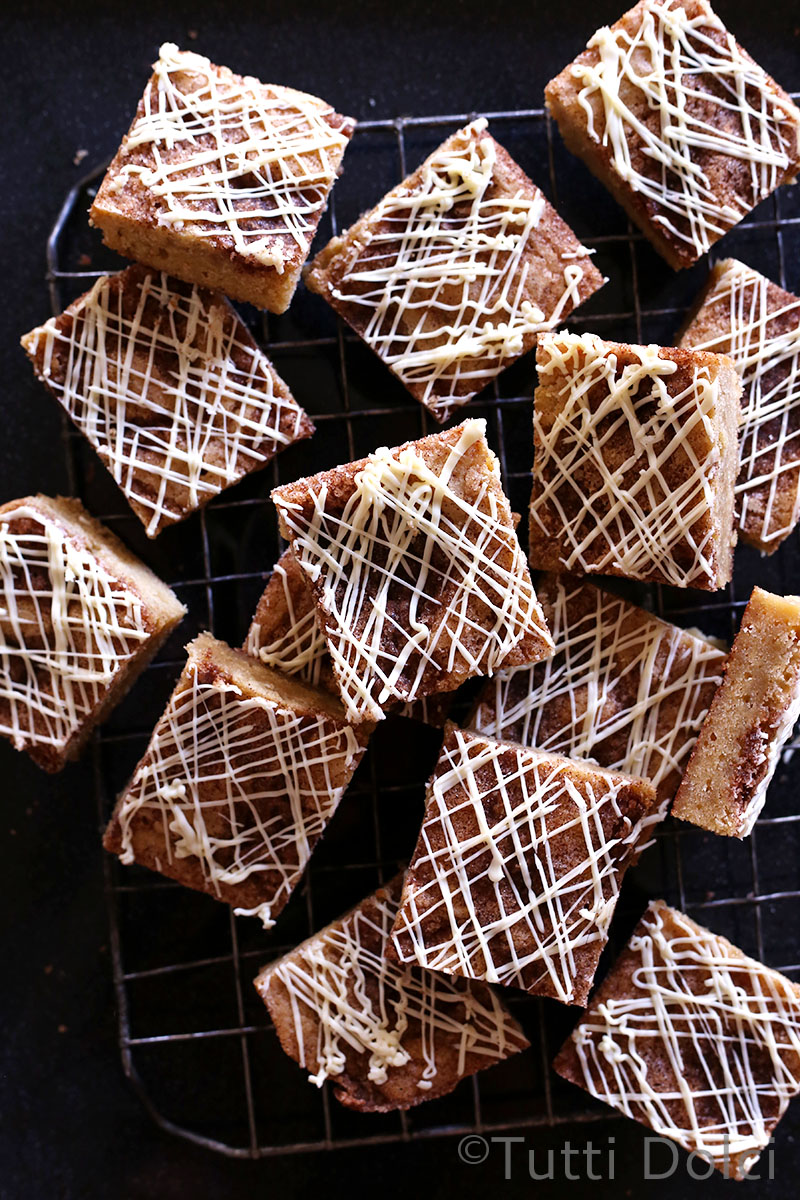 Just like their cookie namesake, these blondies are enveloped in cinnamon-sugar with slightly crisp edges and soft centers. Infused with a buttery cinnamon-sugar ribbon and finished with white chocolate drizzle (optional, but highly encouraged), I think you’ll find there’s room for more than one snickerdoodle in your life. 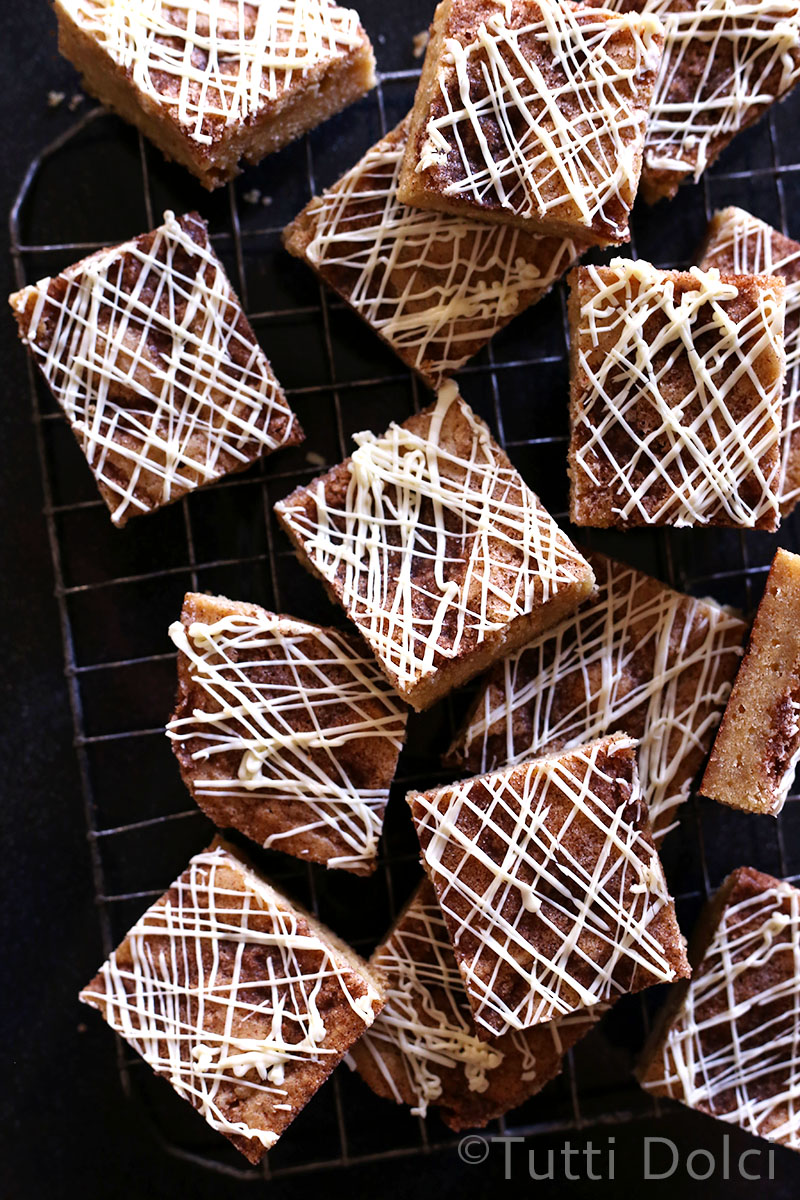 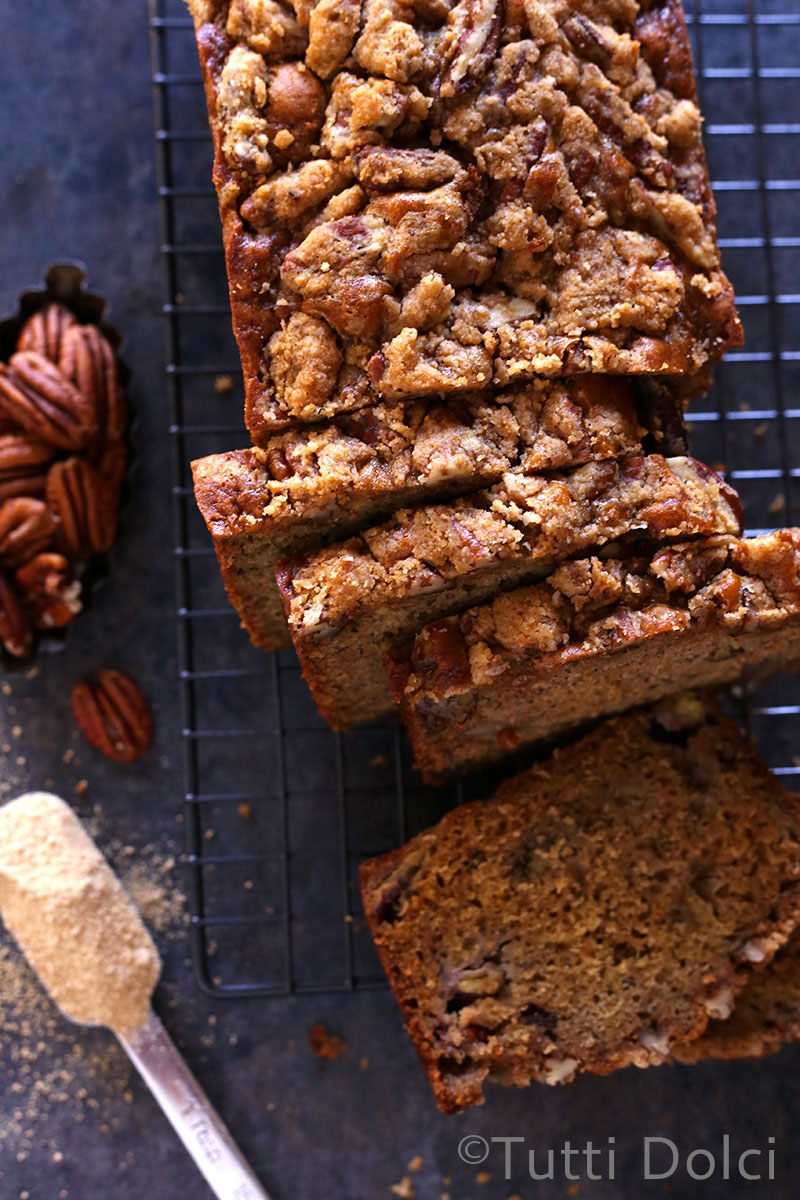 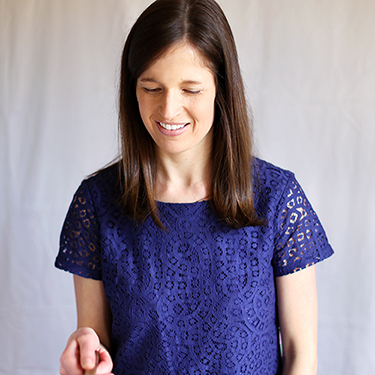 4K likes 125 comments
Weekend ready with mocha banana bread! 😍 Rich and indulgent, this is the…
Follow
Back to top